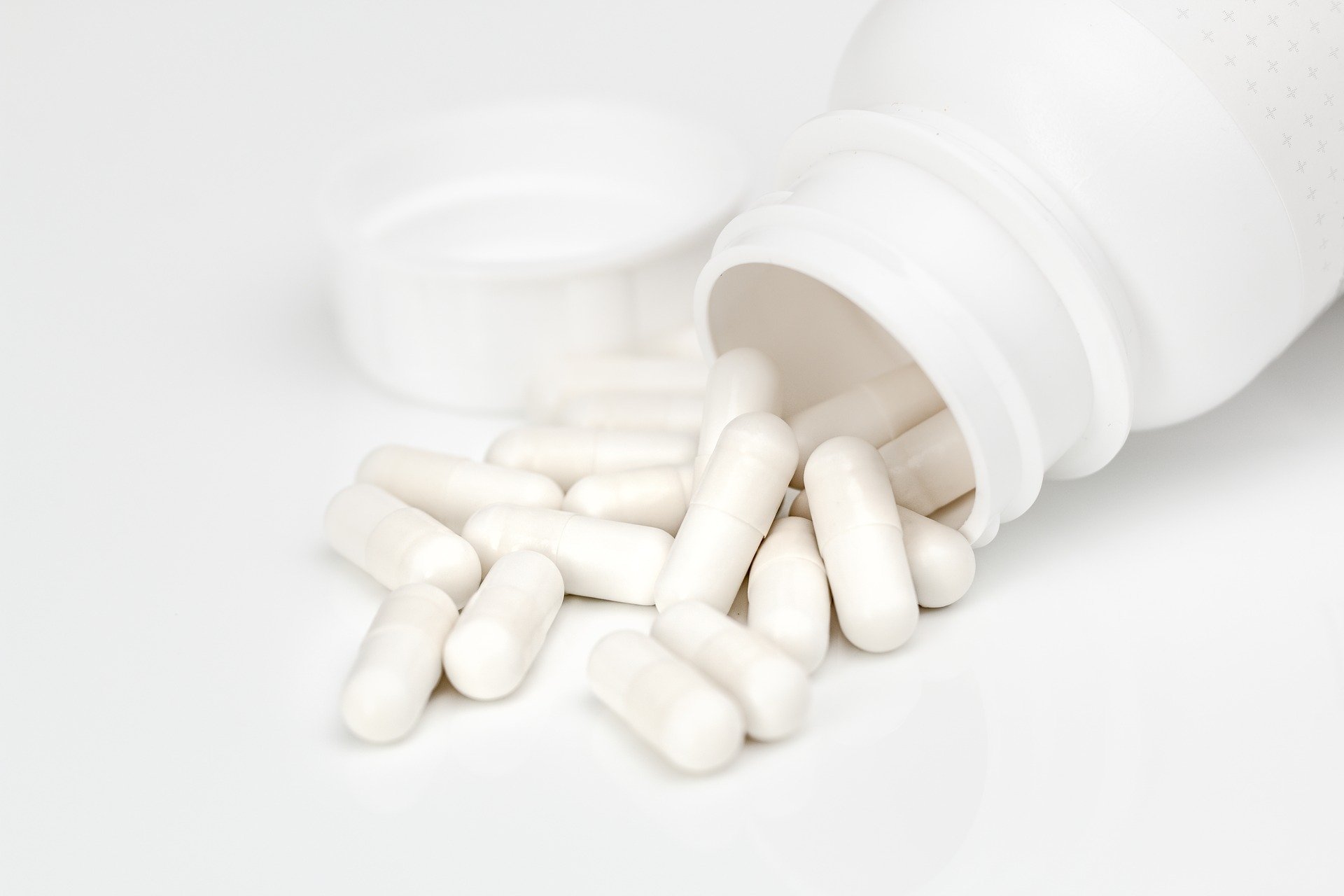 Well, first of all, we should talk about what bioidentical hormones even are. There is still some general confusion about the definition of bioidentical hormones, but The Endocrine Society defines them as “compounds that have exactly the same chemical and molecular structure as hormones that are produced in the human body.” The primary purpose of bioidentical hormones is to alleviate some of the adverse symptoms that come with a hormonal imbalance or a decline in hormones due to aging and menopause.

The most common hormones that are used in Bioidentical Hormone Replacement Therapy (also known as BHRT), are those tied to reproduction and/or youth such as estrogen, progesterone, testosterone, DHEA and adrenal hormones. As a woman gets closer to the age at which menopause occurs, typically between the ages of 45 and 55, her body begins to produce less of the hormones I just mentioned. When this happens, some unideal side effects can occur like the well-known menopausal fatigue, hot flashes and night sweats along with some lesser known symptoms like vaginal dryness and thinning bones. Lots of different hormone replacement therapies have been developed in order to combat these changes, some of which have been approved by the FDA. Others, like numerous BHRT products, have not been FDA-approved but are used by many people. BHRT treatments come in various forms like creams, tablets, lotions and injections. Some of the BHRT products on the market.

I, myself, have been using bioidentical hormones for close to 14 years and they have been a huge lifesaver for me. They have helped immensely with some severe symptoms like mental fog, sex drive, muscle tone, glowing skin, increased energy and so much more. Many of my clients (both men and women) use a bioidentical hormone replacement protocol and the hormones have changed their lives. Many of them have come to me saying that they genuinely feel young again after beginning BHRT. Male bioidentical hormone replacement therapy is discussed less often than female BHRT, but it can have similar incredible effects. Some of my male clients who use bioidentical testosterone see huge positive changes in terms of muscle tone among other things.

However, as with almost everything in life, BHRT is not black and white. It is my feeling that not everyone is in need of BHRT as a solution to hormone imbalances. Some of the adverse side effects that come with menopause can be treated with lifestyle changes rather than hormones. This is because there are many causes of hormone imbalances that have nothing to do with menopause, some of which include:

Before my clients experiment with BHRT, I always recommend that they first address the issues above in order to see if that reduces any of their hormone imbalance-related side effects. Plus, many medical professionals believe that there is not much of a difference between BHRT and various synthetic hormone replacement therapies. For example, many of the brands behind BHRT claim that their products are not drugs. However, the FDA disputes that claim by stating that drugs are defined as “articles (other than food) that are intended to affect the structure or any function of the body,” which BHRT products are, indeed. Similarly, some people find comfort in the fact that drug companies do not invest in bioidentical hormones because they cannot make money off of them as it is illegal to patent natural substances. While this might be partially true (companies are not allowed to patent hormones), companies can patent a process to make the drugs absorbable, which they definitely do.

Possibly the most significant discrepancy in belief about bioidentical hormones is that they are safer than synthetic hormones. But the truth is, there have not been enough large clinical trials conducted on these hormones to draw such a conclusion. On top of that, FDA-approved hormones require pharmacies to include a black box label to state the potential risks of their products, but non-FDA-approved products do not carry the same requirement. Many people assume that because BHRT companies are not obligated to include warnings on their products, they must be safer than other options, but there simply is not enough evidence to back that up. Therefore, there may not be as much of a difference between the FDA-approved synthetic hormones and bioidentical hormones as many people think.

In fact, the American Cancer Society urges people to assume the same risks from bioidentical hormone replacement therapy as they do from synthetic hormone replacement therapy since the research is still so limited. And the risks from hormone replacement therapies such as Estrogen-Progestin Therapy (EPT) can be pretty significant. Some research shows that taking EPT increases the risk of breast cancer – and the longer EPT is used, the larger the risk associated with it is. Taking EPT has also been known to increase breast density, which makes it more challenging to find lumps. Something else that is important to note is that Ashkenazi Jews are more at risk of developing breast cancer, with 1 in 40 being the rate for that population compared to the 1 in 500 rate for the general population. There is also a chance that heart disease risk may also increase for people who undergo BHRT, but the data on that is young as well.

So, what is the takeaway? Bioidentical hormones can be incredibly life altering. Before beginning a hormone replacement therapy of any kind, though, see if there are any ways in which you can improve the areas of your life that I mentioned previously: sleep, stress, and nutrient deficiencies. You should also consider trying some natural methods for treating menopause symptoms. For example, reduce your intake of inflammatory foods like sugar and refined grains. I also recommend increasing your intake of fruits and veggies that are high in fiber and antioxidants. There are also some medicinal herbs that have been known to improve menopausal side effects like black cohosh, vitex and primrose oil. I am a huge fan of Dr. Kristi Funk and she has an incredible Menopause Miracle supplement that is completely drug-free, vegan, soy and gluten free, and free from any additives that I highly recommend. Her blog post on menopause treatments is a resource that I am a fan of as well. In terms of stress reduction, start a meditation practice if you do not already have one. You can also use essential oils, do yoga, experiment with acupuncture and spend more time outdoors and away from electronics. If you do decide to move forward with BHRT, speak with a functional MD or integrative doctor who you trust and be sure to get regular blood tests done – no fewer than every three months. I also advise anyone with a family history of breast cancer to avoid BHRT, as they could be more at risk of complications.

Do you feel overwhelmed and want some support with these natural methods before you move onto bioidentical hormone replacement therapy? I am always here to help! I am currently accepting new clients – both virtually and in-person. E-mail info@elissagoodman.com to schedule an appointment with me. As always, please check with a doctor before beginning a new supplement or hormone therapy protocol.