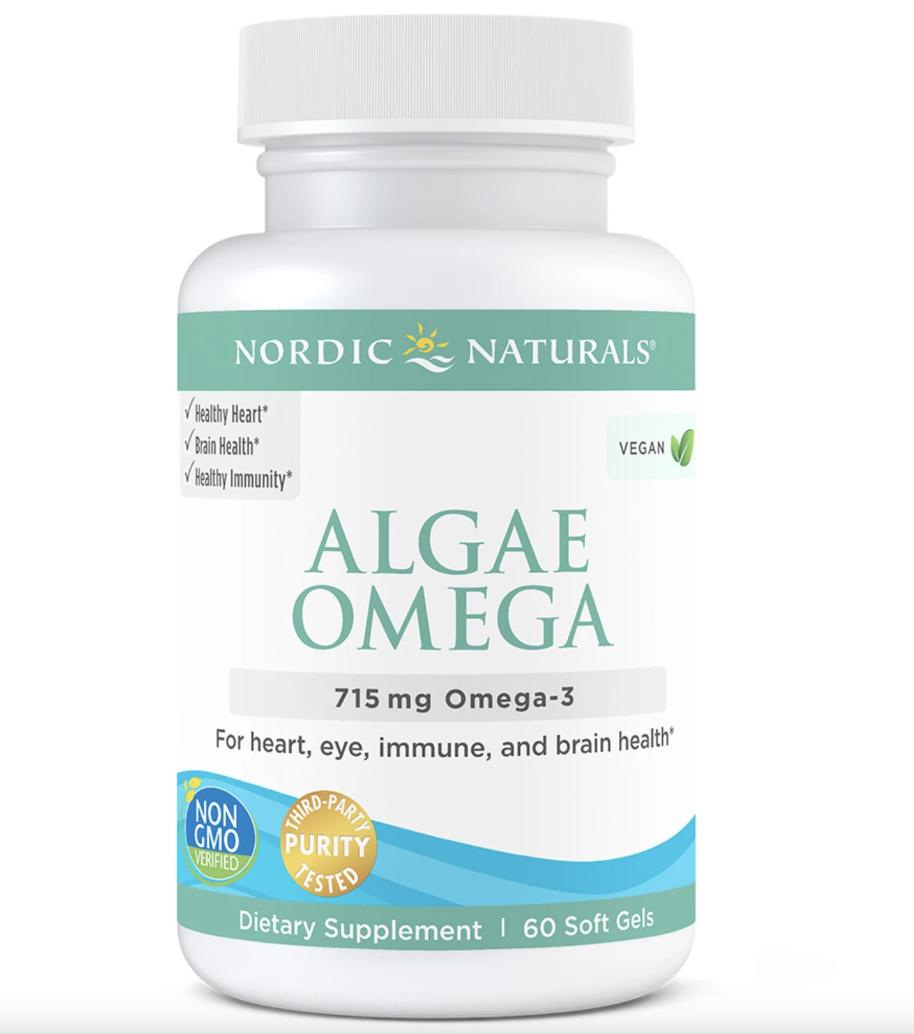 If you are at all interested in health and make sure to get proper nutrients, you have likely heard of Omega-3 fatty acids. But what are they? Why do we need them? And where can we get them? Most people know that omega-3s are important, but many could not tell you what their healthiest and most bio-available source is and, thus, could be missing out. Here are my suggestions for getting more of the beneficial fatty nutrients that you need without ingesting harmful compounds along with them.

What are omega-3 fatty acids and what are their benefits?

The human body can synthesize most types of fats that it needs. But Omega-3 fatty acids (EPA and DHA) are different—these long chain fatty acids are essential—meaning the body cannot produce them on its own. We must consume them either through food or supplementation. EPA and DHA are crucial for the health of our brain, eyes, and nervous systems and also have a hand in regulating blood clotting, flexibility of artery walls, and inflammation.

DHA is the building block of human brain and eye tissue and is linked to brain development, learning, and cognition. EPA is often associated with mood and behavior, as well as reducing inflammation. They can increase your HDL cholesterol (the “good” kind) and are shown to help prevent heart disease and stroke. They may help manage lupus, eczema, and rheumatoid arthritis and perhaps even play a role in protecting us from cancer and other conditions … All this to say: they are quite important!

Since DHA and EPA are commonly associated with eating fish, it is understandable why you might assume that making them a staple in your diet is a healthy lifestyle choice. However, I do not trust most fish or fish oil supplements, because many are riddled with pollutants like micro-plastics as well as harmful toxins such as mercury.

While farmed fish such as salmon can be quite high in omega-3 fatty acids, these animals are more susceptible to the spread of parasites and diseases, and their bodies can store contaminants like carcinogenic dioxins (a toxin commonly released by burning trash)—which has been linked to type 2 diabetes, heart disease, infertility, and immune system, and hormonal issues—and PCBs, which is a chemical used in paint plastics. Further, the practice of farming fish is not sustainable and can spread disease to wild-caught fish and encourage overfishing. Alternatively, wild-caught salmon can still contain some of these contaminants, but eating wild salmon is less problematic than eating farmed fish—and I do eat it occasionally for the omega-3 benefits.

We have established that getting enough omega-3s is vital to human health, but considering how risky it is to eat farmed fish—which is often more accessible than wild-caught—we need not look to DHA and EPA’s benefits to justify eating them, rather, we should look to other sources!

How do I get omega-3 fatty acids if I do not eat fish?

Fish are not made of omega-3s. Quite the contrary, they get it from eating algae, and the nutrients absorbed in their flesh is then ingested by eating them. But vegans and vegetarians can easily cut out the middle man (or in this case, fish), by eating algae and seaweed to reap its benefits directly—just as fish do. Algae grown in farms yields sustainable DHA and can even be certified kosher and organic. Algae-derived DHA is approved for infant formulas and is also used to fortify other products like fruit juices, cooking oils, and sauces. Fish-free sources of DHA- and EPA-rich algae include seaweed, nori, spirulina, and chlorella.

Plant-based sources of DHA and EPA can be considered a superior source to fish because studies show that algal oil (made from marine algae) delivers the same omega-3 levels that eating fish does while also allowing you to dodge the toxins mentioned above and avoid contributing to overfishing and the ethical and environmental concerns that come along with it.

It is worth mentioning, though, that while the body is technically able to convert ALA (another type of omega-3) found in flaxseeds, hemp seeds, chia seeds, walnuts, edamame, kidney beans, soybean oil, and leafy vegetables into DHA and EPA, it is not an efficient process and would not provide your body with enough of these nutrients. While ALA is important for energy, getting enough DHA and EPA requires other means. However, some seaweed contains toxins, so I recommend supplements.

There is nothing to fear when it comes to plant-based omega-3 supplements, as studies have confirmed that algal-oil DHA capsules and cooked salmon seem to deliver equally bioavailable amounts of DHA to plasma and red blood cells, making quality algal-oil DHA capsules a safe and convenient source of DHA. Whether or not you occasionally eat wild-caught fish, I recommend maintaining healthy omega-3 levels with a plant-based supplement that I use and trust. My favorite ones are Nordic Naturals Algae Omega, Source Naturals Vegan Omega-3s, Nature’s Science Vegan Omega-3, and Nature’s Way NutraVege Omega-3 Liquid, which have some of the highest concentration of omega-3 fats on the market!

As issues like overfishing and fish contamination continue to worsen, I am relieved to know that my family can still get EPA and DHA from clean, sustainable sources that are highly accessible and arguably even healthier than fish. I would urge all ages, including children, (though parents should consult their pediatricians before starting their kids on supplements), especially pregnant women, to incorporate DHA and EPA supplementation into your daily routine.