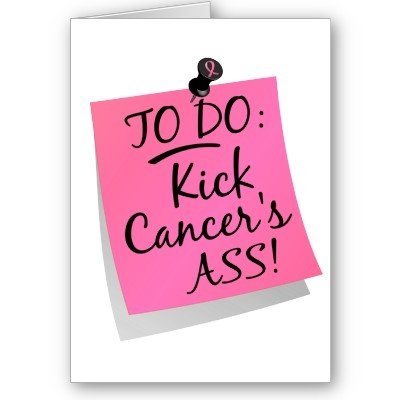 I’ll never forget the look of uncertainty on the oncologist’s face when he gave me my cancer diagnosis.  A different doctor had the same look when he gave my husband his diagnosis 10 years later.  I chose not to take the path my doctor laid out for me – intensive radiation therapy and chemotherapy. My husband went down that path and I had to watch as his body broke down; he ultimately lost the fight, but not to cancer.  He contracted an infection that he couldn’t beat because his immune system had been so depleted from the conventional cancer treatments.

What most people don’t understand is that the cancer doesn’t usually kill someone. More often, it’s the treatment that does.

A cancer diagnosis opens the door to scary conversations about treatments that may seem overwhelming.  My hope is in the near future more and more healthcare providers will also discuss long-term holistic treatments and other options.  I don’t want us to consider ONLY traditional medical treatments when the statistics don’t definitively establish that they work.

Allow me to arm you with some information you might otherwise have no reason to know about:

Prevention and early detection are still our biggest tools, but if you or someone you love have already been diagnosed, there are alternative cancer treatments and/or treatments that can be combined to support conventional methods as well. Next week, I will explore this further.
I welcome your feedback and questions here and look forward to exploring deeper next week.