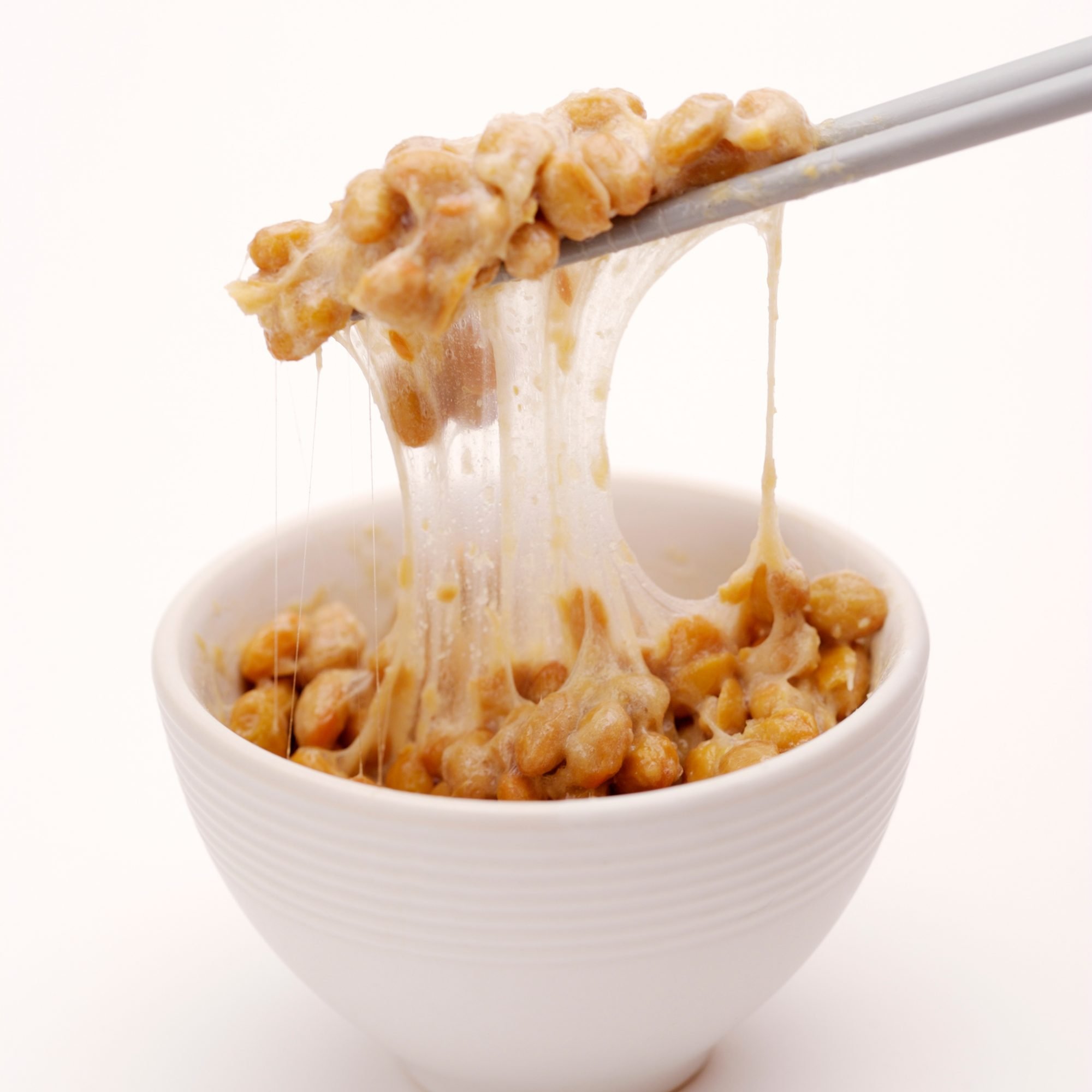 Whether or not you have ever taken a nutrition course, you have probably heard of vitamin K. If you are interested in health, you might even know that vitamin K falls under the category of essential fat-soluble vitamins that remain stored in the body for a significant amount of time. But you might be surprised to learn that there is not only one form of vitamin K. In fact, there are two primary forms of vitamin K and they serve very different purposes. When most people mention vitamin K, they are referring to vitamin K1, which is well known for its role in clotting blood. But most of us have completely forgotten (or never learned) about vitamin K2, and that is a major issue. Many health professionals even confuse the two K vitamins with one another; so if K2 is new to you, you are not alone.

Let us first have a refresher on vitamin K1. Vitamin K1, also known as phylloquinone, was discovered in 1921. It is found primarily in leafy green vegetables such as kale, collard greens, and spinach and it makes up the majority of the vitamin K that we consume. As I mentioned previously, vitamin K1 is crucial because of the role that it plays in blood clotting. There are multiple proteins that rely on vitamin K1 to help with the blood clotting process that occurs when we get injuries, so we risk bleeding out if we have a vitamin K1 deficiency. Luckily, deficiencies in vitamin K1 are rare since there is a significant amount of the essential vitamin in the average human diet. Many health professionals also believe that vitamin K1 plays a role in bone growth and development as well as prevention of heart disease. Despite vitamin k1 being readily available in the diet, it is not very easily absorbed. Vitamin K2 (or menaquinones), on the other hand, is much easier to absorb by the human body but it is much rarer in a typical western diet.

Because vitamin K1 is easy to obtain via the foods we consume, a lot of us have seemed to forget that vitamin K2 is also important and is much more difficult to get an adequate supply of – despite the fact that a small degree of it is manufactured in our gut microbiomes. Vitamin K2 is an essential nutrient because it helps the body utilize calcium. It acts as calcium’s shepherd: guiding it into the places where it needs to be like our teeth and bones and keeping it out of problematic areas like our soft tissues and arteries. A sufficient intake of vitamin K2 has also been associated with reduced cancer incidence, improved brain health, and increased insulin sensitivity. Studies have also shown that bone loss was statistically significantly inhibited in participants that were supplementing with vitamin K2 (in the MK-7 form) versus the placebo group.

But where can we find vitamin K2 in our diet? That is the tricky part of the equation. For anyone who regularly consumes natto (the Japanese fermented soybean dish featured in the blog’s image), you probably do not need to worry as much about getting enough vitamin K2 since it is packed with the vitamin, but for everyone else (and I imagine most people, including myself, would fall into this category), we should be on top of our K2 consumption. Aside from natto, Vitamin K2 is almost exclusively found in animal-based products like liver, dark chicken meat and cheese, so vegans and vegetarians should be on especially high alert. But even if you are eating a significant amount of animal-based foods, which I do not recommend, more and more research is showing that the majority of us are extremely low on the vitamin K2 scale and deficiencies are starting to become much more common across the globe. Part of the reason for this is that even considering the foods that contain vitamin K2, you would need to consume a significant amount of them in order to meet your requirements of the essential nutrient.

That is why I include vitamin K2 as one of my recommended everyday supplements for almost everyone – including children. As we see incidences of vitamin K2 deficiency rise worldwide, we are also seeing bone and heart health being negatively impacted. I firmly believe that the majority of people should be supplementing with K2 in the form of MK-7 as that has clinically shown to be more effective than vitamin K1 and vitamin K2 as MK-4. My current favorite brand for vitamin K2 supplements is Ortho Molecular Vitamin K2 with D3 as taking vitamin K2 and D3 together increases absorption. As always, I recommend speaking with your doctor before trying a new supplement.