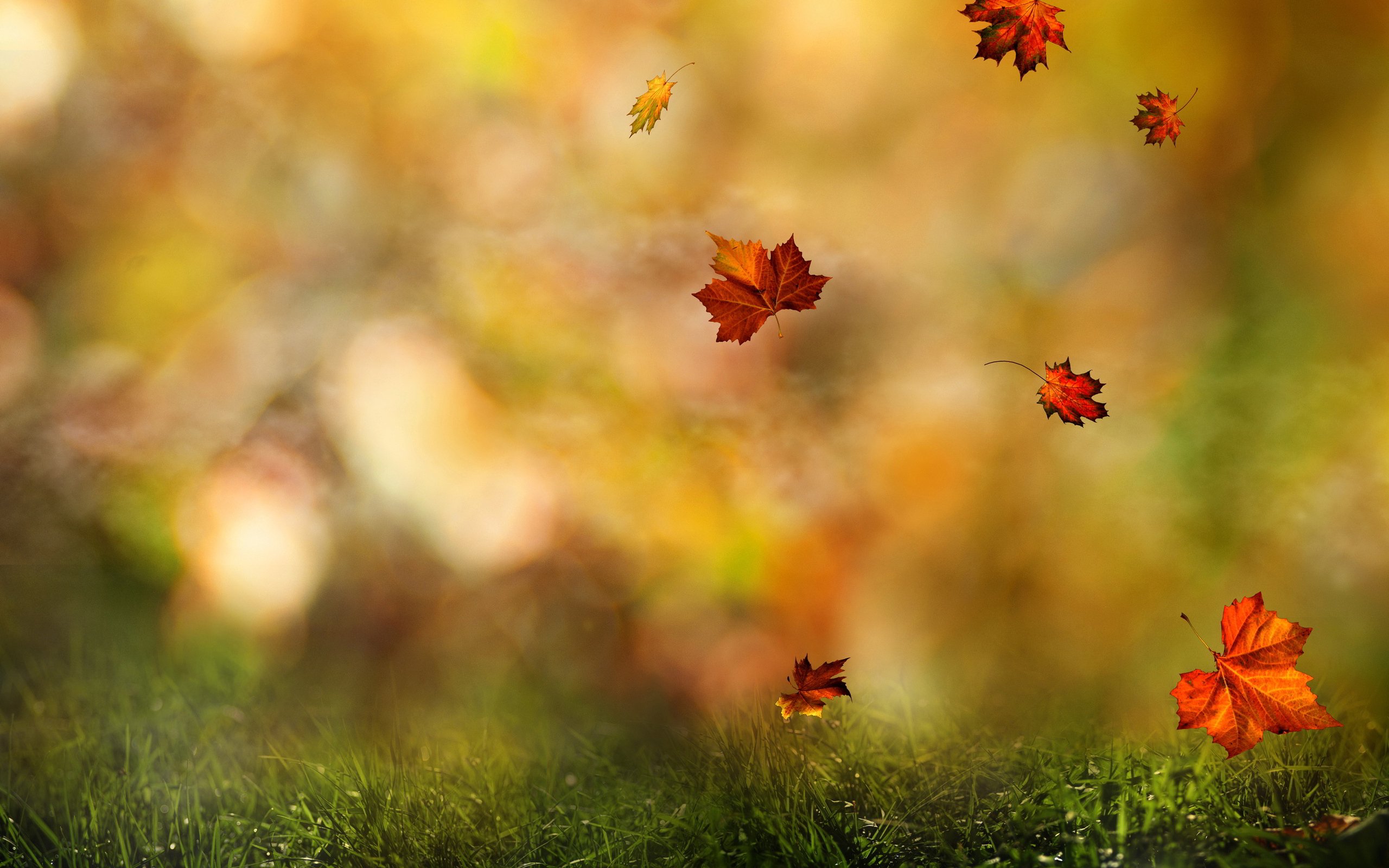 After a week of over 100 degrees in LA in October, I know many of us were wondering if fall would ever come around. It finally seems like the temps are starting to break and I have a feeling this shift in season is going to be a swift kick in the butt for some. With a dramatic change in season from hot to cool, our bodies often struggle to keep up. We often think of winter time as cold season, but in reality it starts now.  This is the time of year where our immune systems get a little behind and colds/chronic conditions can flare up. Ideally, you want to get ahead of the game during fall, so that when winter hits, you stride into the holiday season in full gear.

I’ve put together a “Fall Survival Guide” of my absolute must haves as the seasons shift.

Silver is kind of like a top secret agent that has a ton of skill when it comes to seeking out and destroying pathogens. The silver molecule holds onto Oxygen which interacts with the bonds in bacteria and essentially suffocates them. Silver also has the ability to bind to and destroy the DNA of some microbes. Having this stuff in your tool kit is basically like having an assassin on hand.

Zinc is super effective for fighting colds and keeping the immune system strong. Zinc is involved in so many functions of the body. A hugely important piece of maintaining healthy stomach acid levels, it plays a big role in maintaining the lining of the gut which play a big part in immune function. Zinc also helps immune cells function. Specifically macrophages, which are responsible for literally “swallowing” foreign pathogens.

We all know this time of year can be a bit stressful. It starts with the in-laws at Thanksgiving and before you know it it’s already January first and you’ve barely taken a second to breathe. Astragalus is awesome because it not only has adaptogenic stress-busting qualities but it also specifically targets the immune system. Used as a potent immune “Qi” builder in Chinese Herbalism for centuries, Astragalus is my secret weapon to getting through the season shift cold-free.

The key to preventing colds and sickness is to catch bugs before they start. I always have some of this stuff on hand just in case I come into contact with a friend or client who’s under the weather. Echinacea is a double edged sword that boost immunity while combatting infection causing microbes. Goldenseal is one of the most potent antibiotic herbs in the arsenal. Not only is it incredibly effective, even on antibiotic resistant bacteria, but it doesn’t create resistant super-bugs like antibiotics do.

Vitamin C is the oldest trick in the book when it comes to prepping and preventing the health pitfalls that come with the season change. It’s super safe, almost impossible to over do, and relatively affordable. Vitamin C is actually an antioxidant and is known to fight everything from the common cold to cancer. It helps boost the immune system’s ability to fight pathogens and is an absolute must have in anyone’s fall survival kit.

Not only does L-Lysine play an important role in immunity, this amino acid has anti-viral properties. L- Lysine helps develop antibodies which are kind of like the body’s security watch team. They essentially “record” interactions with foreign invaders and then alert the immune system to respond.

You can actually feel your system thanking you when you drink this stuff. It’s the perfect combo for this time of year. The warming ginger helps fend off microbes while the lemon balm eases the physiological impact of stress. With the slightest hint of sweetness, it boosts your body’s resilience.

Whatever you’re getting into this fall season. This lineup of superstar supplements is sure to keep you kicking all the way into the holidays.