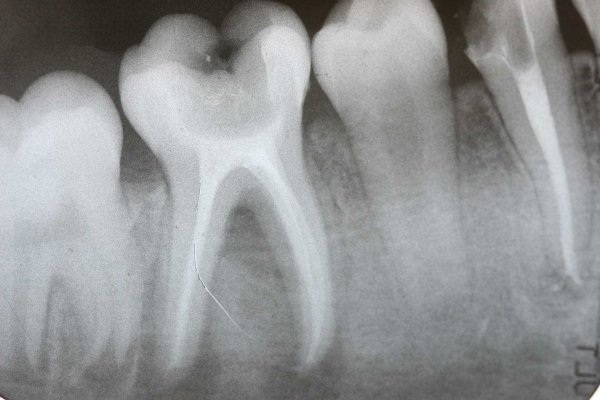 There are thousands of people just like me, who have obsessed over every detail and every book that can give some cancer answers. There are people who spend countless hours in the lab studying it, trying to beat it.

Yet, everyday cancer shocks me with something new. It can be a scary thought hat more often than not, we find less cures and more causes. But knowledge is power and causes can be controlled. I have been reading a lot about one cause that is really earth shattering. There is a lot of research emerging that root canals can cause cancer.

I’ve heard about this for years but a few months ago I went to a seminar by an amazing doctor that told many stories of cancers aligned on the meridian of the root canaled-teeth.

When you get a root canal, it leaves that tooth “dead”- and it can become home to highly toxic bacteria that could eventually make it’s way to your bloodstream and cause a whole slew of serious medical conditions. The biggest issue is that it could take years, even decades, for this process to happen, making the disease nearly untraceable back to the root canal.

I recently read a great article by Joseph Mercola who studied the work of Weston Price, a dentist who researched the connection between teeth and disease. Dr. Price did some fascinating studies after becoming suspicious that root-canaled teeth always remained infected, even after being treated.

In one study, he suggested that a woman who had been wheelchair bound for six years remove her root canaled teeth. She did, and they implanted the teeth under the skin of a rabbit. The rabbit became crippled and died from the infection 10 days later. The woman immediately recovered and could walk again.

That’s pretty incredible evidence if you ask me.

Among finding many links between your teeth and chronic illness, Dr. Price found that it’s impossible to sterilize a root-canaled tooth.

Here’s how it all works:

The following diseases have shown links to root canals:

In the most startling statistic of all, a german doctor who worked with cancer patients for over 40 years found that of his terminally ill cancer patients, 97% of them had root canals.

As Dr. Mercola points out in his article, even the idea of leaving a root canaled tooth – a dead body part – in your body is crazy.

What can you do?

The good news is, the answer may be as simple as removing any root-canaled teeth and working on boosting your immune system.

The best thing you can do is avoid having to get a root canal in the first place. Proper oral hygiene is so important. Brush, floss and visit your dentist regularly.

If you do have to get a root canal, find a biological dentist who is specially trained to do these processes safely and check out this great website for toxic-free teeth information.

And of course, what you’re eating plays a massive part in the health of your teeth.  If you drink sugary or starchy foods, you are feeding the plaque in your mouth. Constant exposure to these foods can quickly lead to tooth decay and accumulation of toxins that will attack the gums and the bones supporting the teeth.

Remember, you always have choices. It’s your body and your life, let’s keep it safe and healthy.