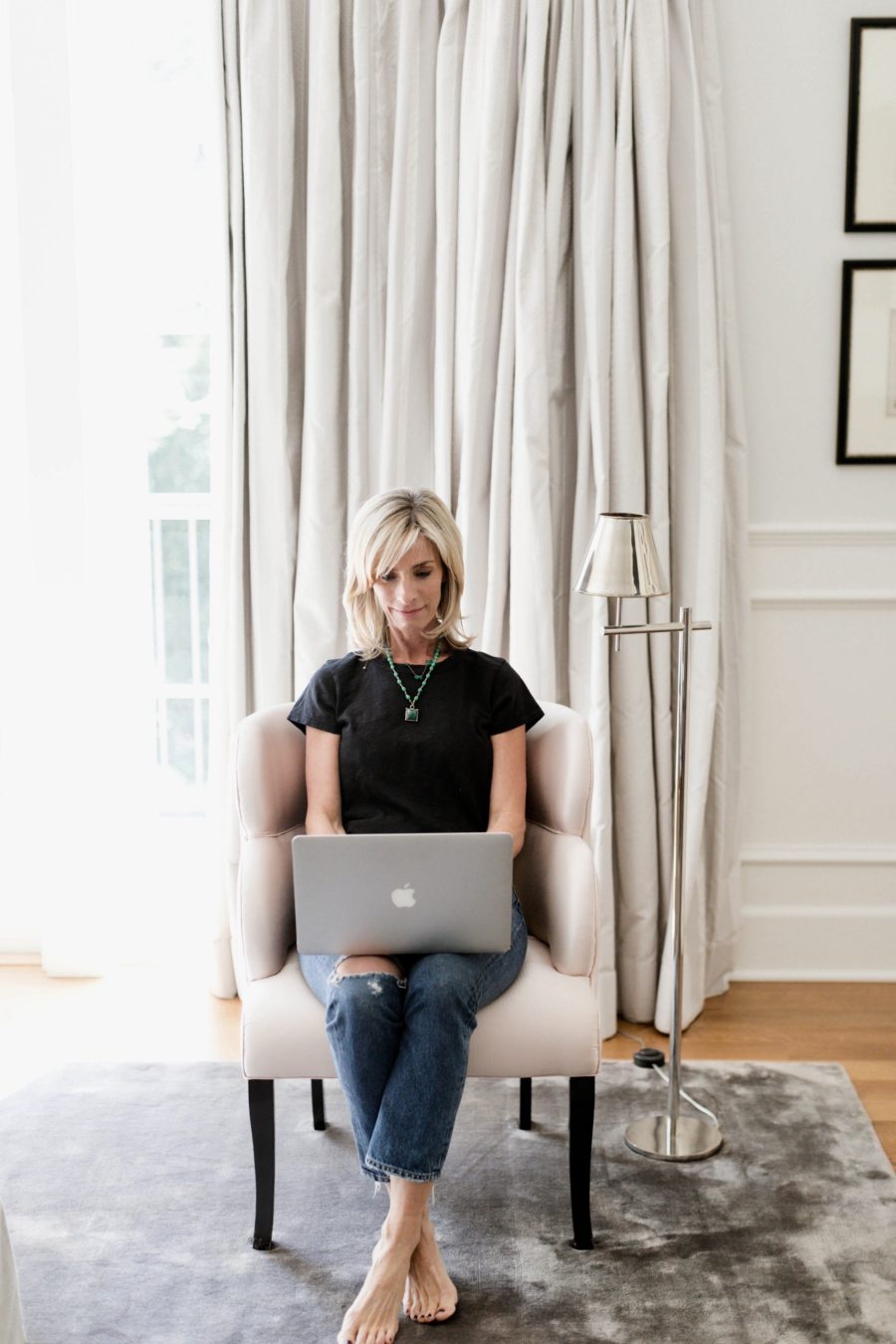 Cancer has unfortunately been a part of my world for over 25 years. Through diet, personal treatment, and a lot of luck, I was fortunate enough to win my life back. It was the gateway to a higher way of living that I may have never found, or even thought to look for, otherwise. When new promising cancer research comes out I get so excited to see the lives that could possibly be saved, just like mine.

In 2018, 1,735,350 new cancer cases and 609,640 cancer deaths are projected to occur in the United States alone. It’s increasingly hard these days to find someone who in some way, has not suffered from the devastating effects of cancer.

It would seem that by 2018 we would be able find a cure, but our bodies are an amazing vessel that is a lot smarter than we can even begin to fathom. Desperate to find some answers, research has begun to shy away from the rather traditional methods. More focus is being placed on trying to cure cancer or at the very least, make it an ongoing but manageable disease via a more natural treatment. My belief is that prevention and early detection are key, but for those who have already received a diagnosis, what’s next?

An experimental treatment known as immunotherapy attempts to stimulate the patient’s own immune system in an effort to fight off the disease, rather than attacking the cancer directly, as chemotherapy does.There are two promising types of immunotherapy that are being researched, studied, and trialed.

Treating cancer with chemotherapy and radiation along with immunotherapy have the most concrete results for success. There is a fine line however, adjusting the timing and doses because while you want to be killing these cancer cells, these harsh treatments can knock out the immune system just when you need it most.

Although results are promising and the thought of anything to help save your life is inviting, treatment is still not at a stage that is widely used for a few reasons. The main one is that it is not always effective and nobody knows exactly why. It is costly, around $150,000 or more a year which is not a price tag everyone can afford. Finally, like any treatment comes risks and this is no exception. There is a reason our bodies are programmed to suppress immune reactions and when we interfere with that process, there are potential side effects. As this piece in Scientific American explains, “The immune system has such powerful weapons in its arsenal that it can kill you faster than whatever ails you.” When not under control, the immune system can attack healthy, vital organs like the liver, lungs, kidneys, adrenal and pituitary glands, pancreas and, in the worst cases, the heart.

Unfortunately, like all forms of cancer treatment, there are no black and white treatments, right or wrong answers- sometimes it can prove to be successful, other times not so much, but the research being conducted is showing a lot of promising cases and it’s another potentially successful choice when faced with this life altering battle.

I’m a BIG fan about still working on being preventative to ward off cancer. Check out my book, “Cancer Hacks” to get all the information you need to learn to love, take care of yourself and your health.