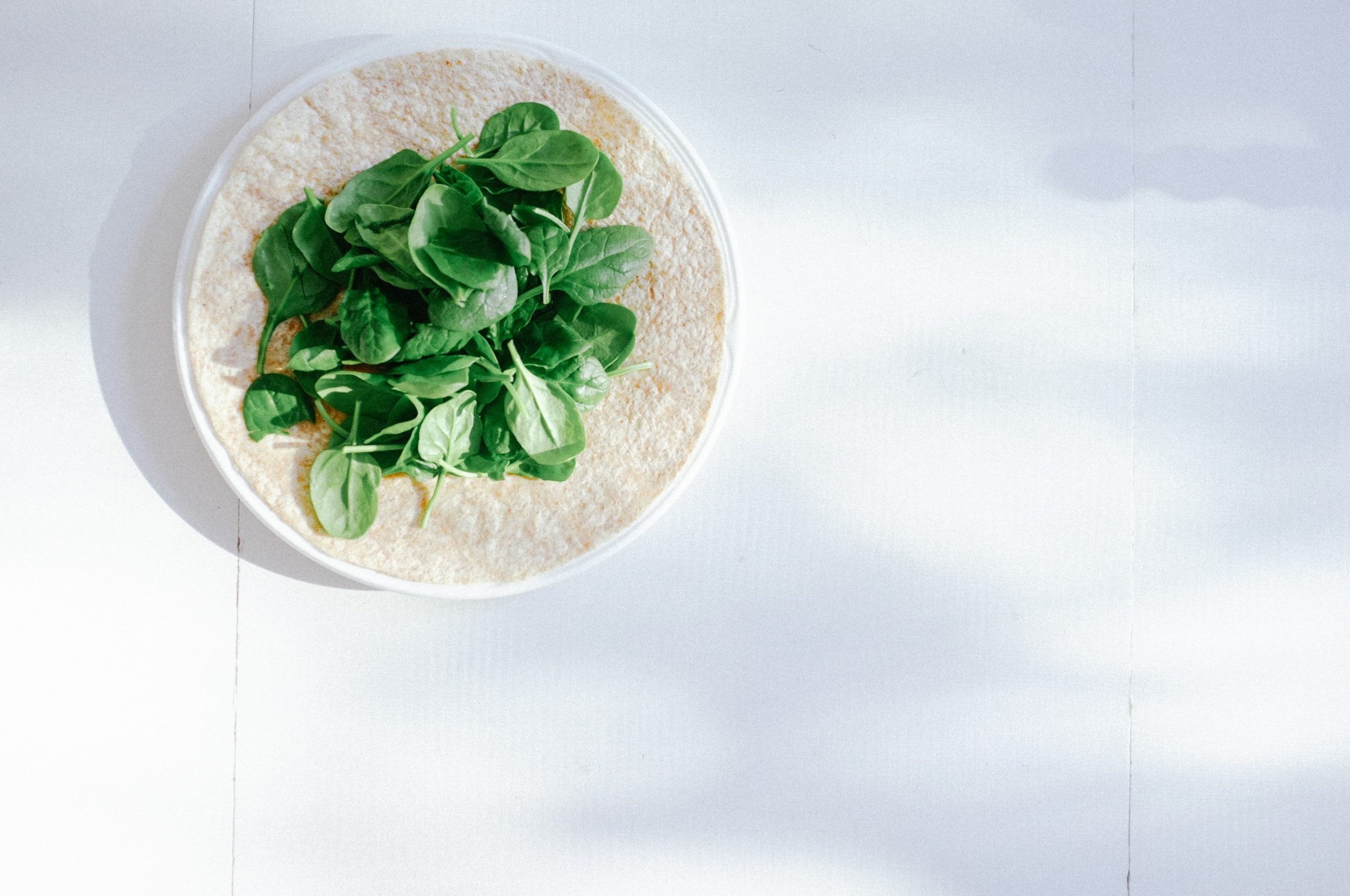 Let’s talk about iron. It’s a micronutrient that is essential for growth and development. The human body uses iron to form hemoglobin, the protein in red blood cells that transports oxygen around the body to various organs and tissues. This is crucial because adequate oxygen is required by tissues to perform their various functions effectively.

Iron deficiency is a significant issue around the world and in the United States. According to a study from 2016, about  4-5 million Americans are anemic. Anemia primarily affects women who have a heavy menstrual cycle and women who are pregnant. Pregnant women are at a higher risk for anemia because they need to produce more red blood cells for the fetus.

Despite common misconception, vegetarians are not one of the population groups that are more commonly iron deficient than their meat-eating counterparts. Iron is found in both plant and animal-based foods. Research indicates that consuming more plant-based iron can reduce your risk of heart disease and stroke. Additionally, higher consumption of animal iron is associated with a higher risk for type 2 diabetes and cancer.

Animal protein contains the form of iron called heme iron. There is a significant amount of heme iron in animal sources like seafood, meats, poultry, and canned seafood. This type of iron is typically easier to absorb than non-heme iron, but that isn’t necessarily a good thing! Many health practitioners, like myself, believe that a critical factor of plant-based protection against metabolic syndrome may be the limited intake of heme iron.

You can find non-heme iron in vegetarian sources. Think of foods like legumes, spinach, nuts, seeds, and potatoes with skin. Oranges, brussels sprouts, peppers, and even broccoli have high amounts of vitamin C, so pair them with iron-containing foods like spinach whenever possible! Combining non-heme iron sources with vitamin C makes it easier to absorb, so I always encourage my clients to make salads with a mix of iron and vitamin C-rich foods.

If you’re not sure whether you’re getting enough iron or you’d like some simple tips for adding more iron-containing foods to your diet, book a one-on-one video session with me!