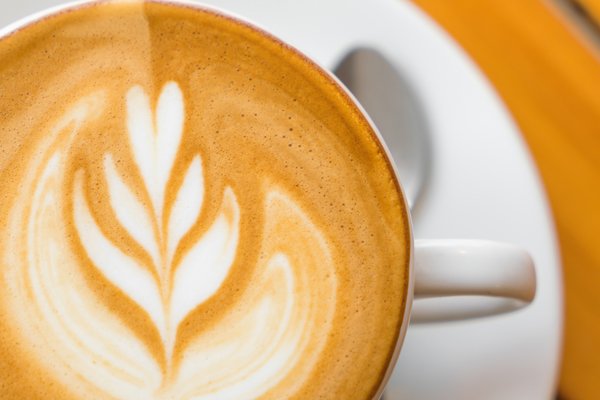 Today I have a delicious recipe to share with you for one of the most powerfully healing beverages you can drink – Chaga tea. Chaga is an incredibly powerful medicinal mushroom that is highly sought after due to its phenomenal levels of antioxidants and healing properties.
Chaga is rich in Vitamins A, C, B, D, and E and minerals such as manganese, iron, calcium, zinc, and selenium. It also contains potent anti-bacterial, anti-viral, anti-inflammatory, anti-microbial, anti-fungal, anti-candida, and anti-parasite properties.

Chaga is one of the best sources of betulinic acid which is known to kill cancer cells on contact. Chaga is therefore often listed as one of the top anti-cancer and anti-tumor foods and is highly valued in a variety of natural cancer treatments and preventative protocols. Research has shown Chaga to be particularly beneficial for colon, stomach, endometrial, lung, breast, and prostate cancer.

Chaga is also rich in beta-glucans which can dramatically strengthen and reinforce the immune system making it an ideal choice for those suffering with autoimmune disorders such as chronic fatigue syndrome, rheumatoid arthritis, lupus, fibromyalgia, irritable bowl syndrome, Chron’s disease, lymphoma, bursitis, shingles, and PCOS. It is also very beneficial for those with HIV and has been shown to reduce the various symptoms and secondary diseases caused by HIV.

Chaga contains the highest level of superoxide dismutase (SOD) in the world which is an enzyme that promotes the breakdown of free radicals and has been shown to be highly effective in the treatment of Parkinson’s disease, Alzheimer’s, Lou Gehrig’s disease, gout, scleroderma, osteoarthritis, and cataracts. Its anti-inflammatory properties makes it ideal for those with IBS, arthritis, colitis, cystitis, tendonitis, edema, asthma, celiac disease, and acne.

The wide range of healing benefits found in Chaga makes its one of the most important and essential medicinal foods to be included in one’s natural health regime. Chaga mushrooms grow in harmony with birch tress and can be found in northern regions of the United States and in the forest of the Appalachian mountains. It can also be found in temperate forests of Europe, Canada, China, Russia, and Korea where it is known as a “gift of God”.

Chaga tea is an incredibly beneficial drink since the antioxidants, vitamins, minerals, and healing compounds are easily and quickly assimilated and utilized by the body in this form. Chaga tea can be made in under a minute by simply adding 1 teaspoon of Chaga extract powder to 8oz of hot water. It has a rich, earthy coffee-like flavor that can be sweetened with honey, stevia, or coconut sugar if desired.

The highest quality, most effective Chaga Extract Powder can be found here.

For something extra special, try the recipe I have included for you below.

Directions:
Add the ingredients into a blender. Blend until well combined and frothy. You can also stir the ingredients together in a mug. It won’t have the same frothiness but it will still taste delicious. Sip and savor.